Board Meetings will continue to be held via Zoom. Until further notice, the connect info for each is below. Simply click on the board meeting you wish to join, or follow the info below. 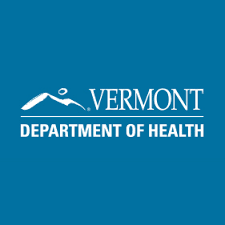 You can view and print your property data by going to the NEMRC online website at: www.nemrc.info/Waterford or

If you require a printed copy you will need to contact the Waterford Listers office 748-2122 ext. 19 or email waterfordvtlisters@gmail.com

If you missed the meeting, you can play the recording back by clicking the link below.

To Obtain a Burn Permit

Chartered on November 8, 1780, as part of the Vermont Charter. The original name of the town was Littleton, but was changed to Waterford after New Hampshire gave the town across the Connecticut River the same name. The town's first history book, written by Dr. C. E. Harris, says the name change was "to prevent confusion with Littleton, N.H.; also because there were two practicable fords in town across the Connecticut River," places where the river could be bridged, as it soon was, and is today. 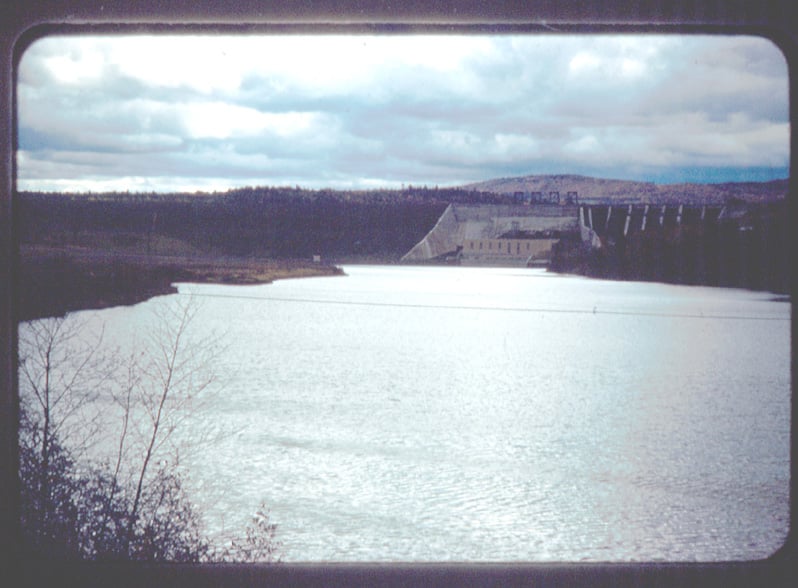 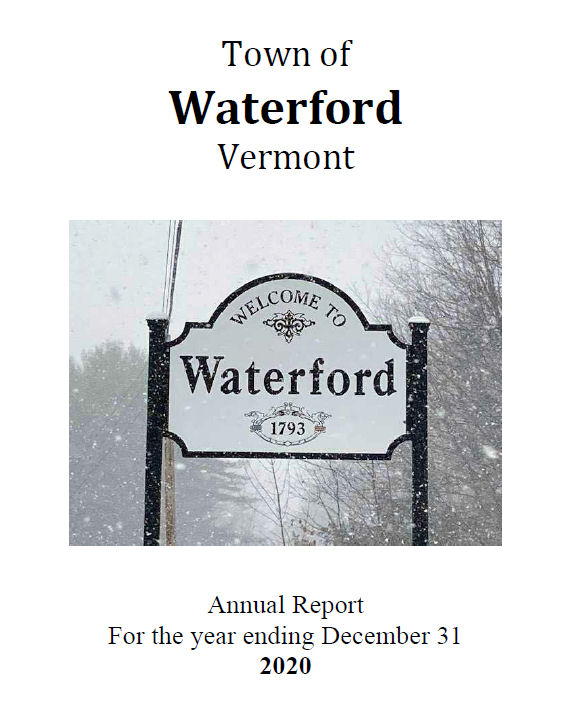